There have been some awful times with my soon-to-be three-year-old lately. Long days where we couldn’t go outside, the house was a mess, I had a migraine, and my kid was being a serious pain, on purpose, non-stop. My grandpa is in the hospital, our caregiver resources are spread too thin, and we’re all just in survival mode.

But there are good days, too. Days like yesterday, when M gives me lots of kisses (or licks, as she often likes to be a dog) and doesn’t fight me about getting dressed, or her car seat, or bedtime. At swimming in particular, she has really made me proud. She listens to the teacher better, she walks instead of runs outside of the pool, and she plays nicely with the smaller kids. These may sound like small things, but for her it takes a huge effort, and I could burst with pride at her accomplishments.

We no longer fight in the morning about hair, and I don’t have to fight with her in the bath about washing it. I’ve stopped needing the stroller for a restraint device when we go into places, and this is huge! She stays with me now, even voluntarily holds my hand, and she has a healthy fear of cars so she doesn’t run into roads. I’ve noticed that a lot of people don’t “trust” her near the pool or near a road, but I do. She is very aware of dangers as well as what’s going on around her.

I’ve been thinking of her as a three-year-old now more than as a two-year-old. She chatters on and on, something which just amazes me. It’s like having a pet that starts talking or something! She loves scary things, therefore she requests to watch “Mama’s show” (Game of Thrones) during TV time. She loves the monsters (white walkers) best, then the dragons and the swords.

This morning she asked me to buy her Spider-Man juice. No idea what that is, but it’s pretty awesome to finally have a window into her mind, what she’s thinking about. She points out that there are no leaves on the trees, that the moon is full, that the snow is melting. She asks me if we can go on an airplane today (I wish!) and likes to tell me which way to go when we’re in the car, as well as what the traffic lights mean.

She’s just her own little person, different from how I thought my child would be but also so full of fun and adventure. When she’s not digging her heels in, being defiant just because she’s almost three, she’s such a joy. I just wanted to share a bit of the positive and capture her personality at this point in time!

She’s fixated on her birthday coming soon, and I’ve decided on a party at the Y with an hour of swimming since that’s her thing right now. Its affordable, we’ll have cake with dinosaurs on it, some balloons, and a few friends. It’s exciting that she’ll be so excited this year! She constantly tells me, “I wanna get bigger!” and I say, oh child, you already are. 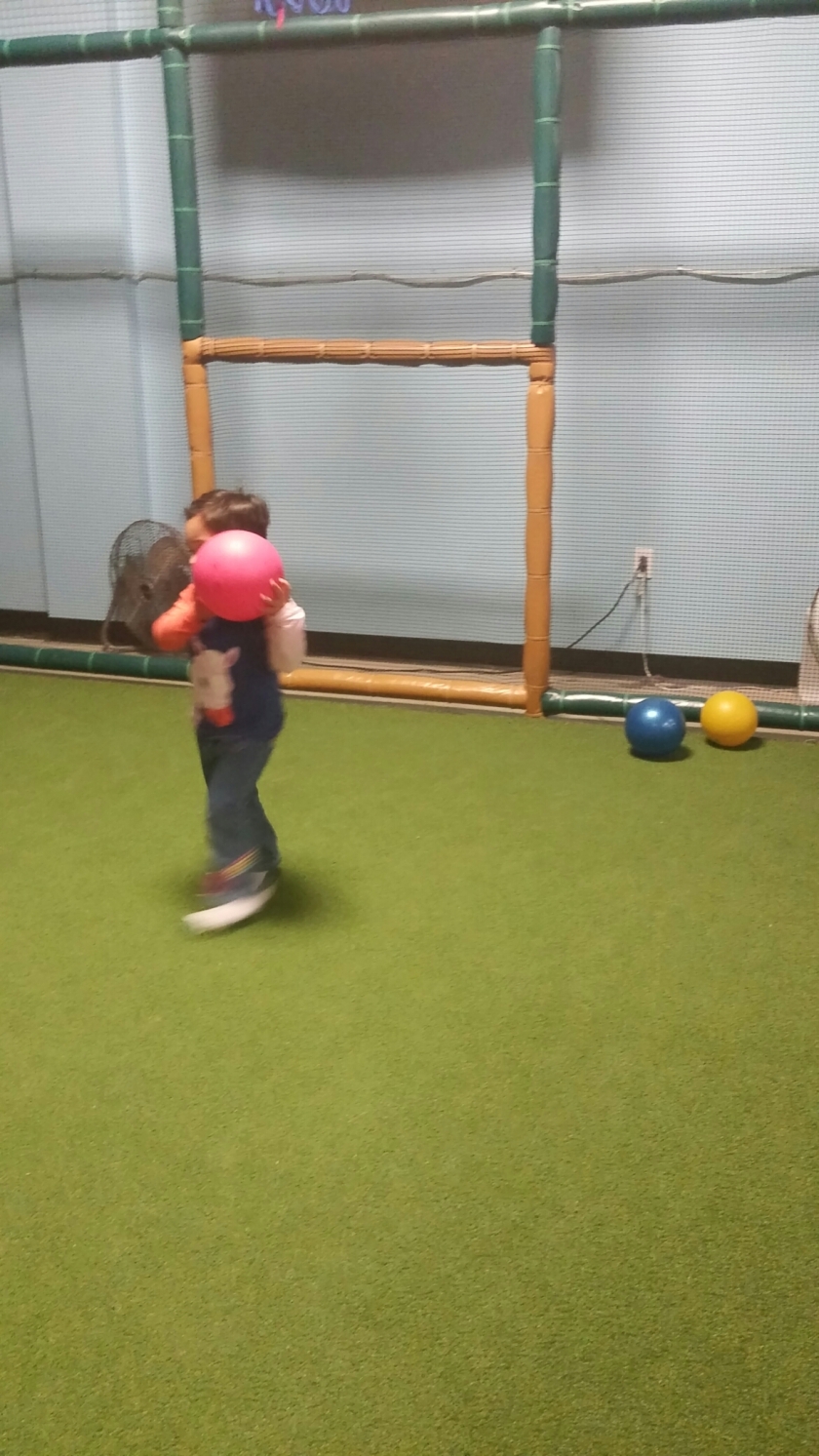 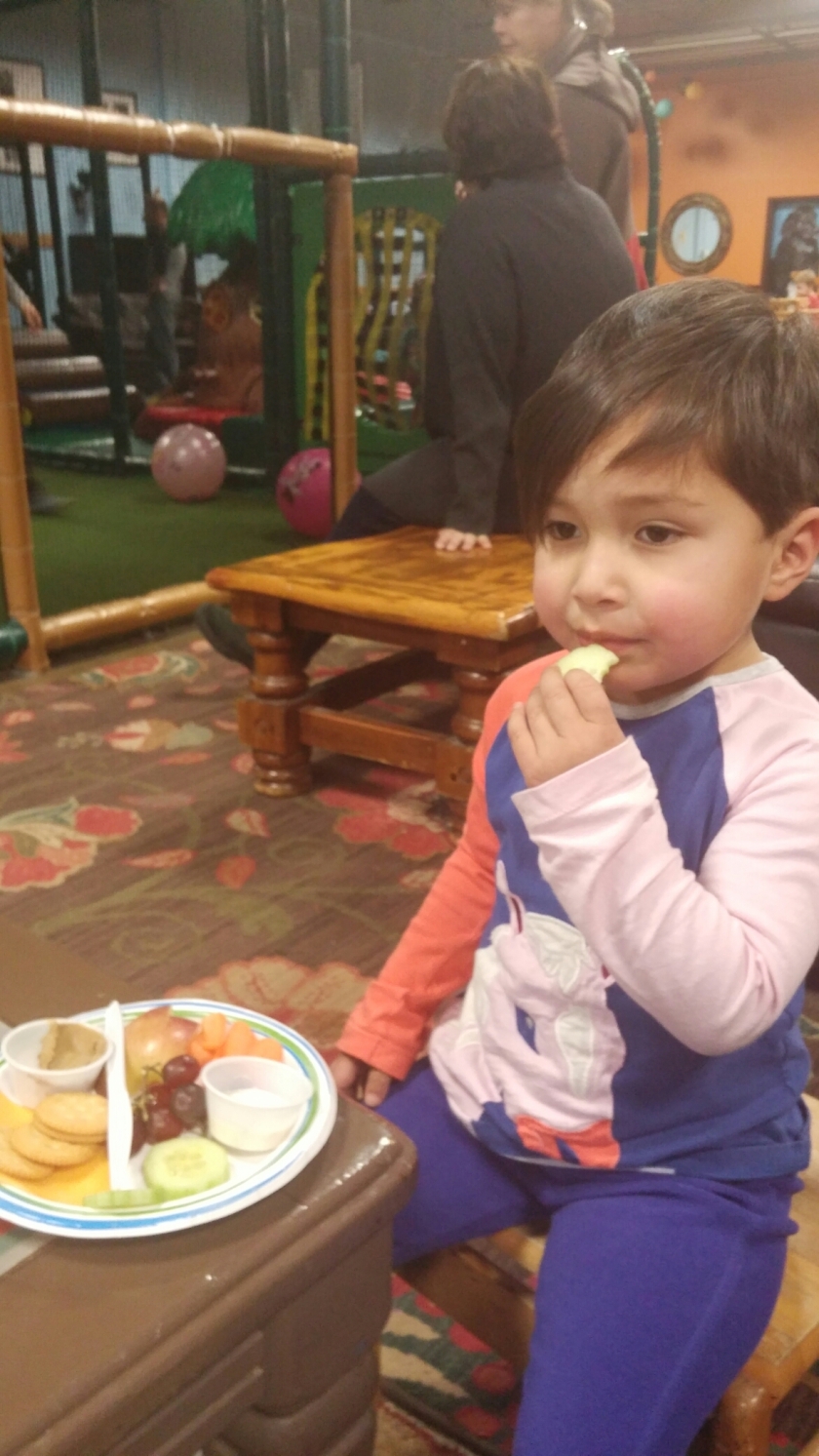 One thought on “thank god for the good times”